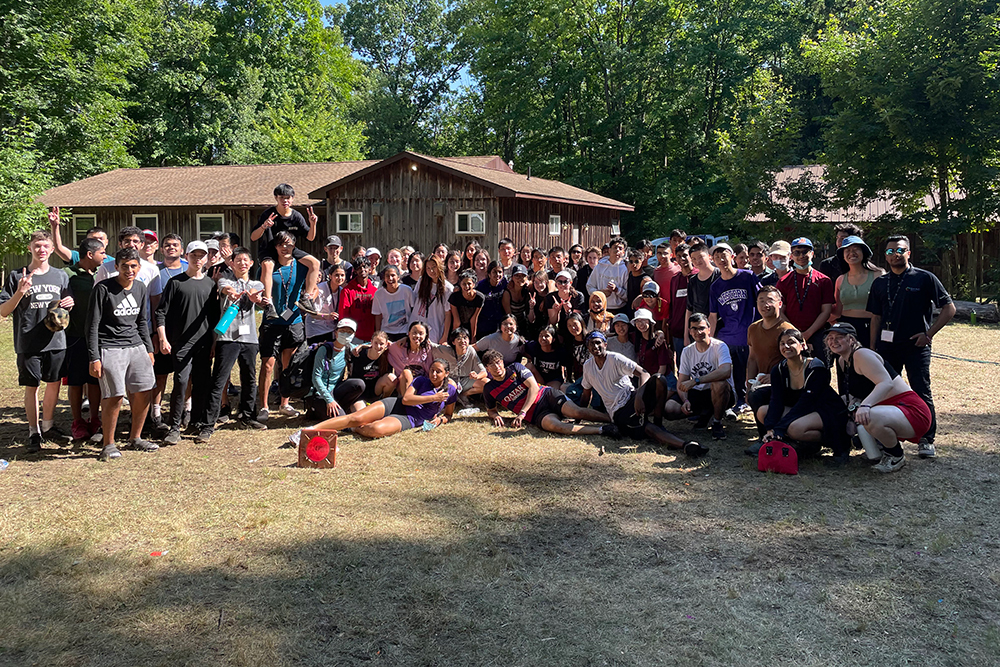 How a month can change you

I did not expect my summer to include flying across the country to live on a university campus with students in grades 10 and 11 across Canada for an entire month.

However, I’m beyond grateful that this was the case. This summer, I had the privilege of participating in Shad at the University of Western Ontario.

The Shad program is named after Shad Creek in southern Ontario, which is close to the school where the program originated in 1981. Shad Canada is an annual Canadian summer enrichment program for high-achieving high school students, held in July. The program is open to both Canadian and international students, and the program is offered at 19 participating universities across Canada, including Western University in London, Ontario.

At the campus I stayed at, Western University,  there were 72 students (often referred to as Shads) in total. That is 72 Shads from all across Canada, not to add that there was a Shad from each of the ten provinces. Indefinitely, each of our own experiences will be far different from the rest. Meeting so many new people in one place was, at first, beyond overwhelming. I thought there was no way I could have a genuine conversation with every single person. Having met each of the Shads, I have been proven wrong. I have learnt at least one new thing from every single one of them.

Coming to Shad with an open mind helped me enhance my experience and allowed me to indulge in the connections I was making. I was exposed to various new experiences such as camping, and I had an absolute blast. It was truly a bonding experience for everyone since we were placed in a new environment and were almost forced to interact with each other. Although no one enjoyed the initial feeling of sleeping outside, in what felt like the middle of nowhere, we all had lots of fun and enjoyed connecting. It was the best any of us could ever ask for. This was simply a fraction of the experiences I had within the 27 days I spent there. I am eternally grateful for all the people I have met. To this day, I am still connected with my fellow Shad friends and will be for as long as I can even think.

Up until the very last day, no one realized how much the program has done for them, how much the connections mattered, and how these experiences truly will last a lifetime. Coming together with different mindsets, experiences, and goals, allowed me and others to open our minds and learn so much more than we came to know. A month flew by before our eyes, and without any hesitation, we all would love to return. From our final goodbyes, and late flights home, the Shad impact never really left us and will continue to live on throughout each of our lifetimes. 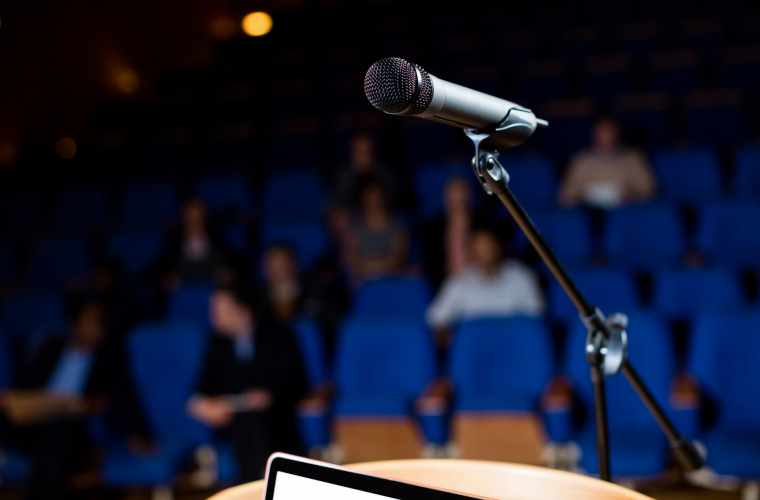 Our first ever writer’s conference, Western Perceptions, was postponed in 2020 like numerous global events due 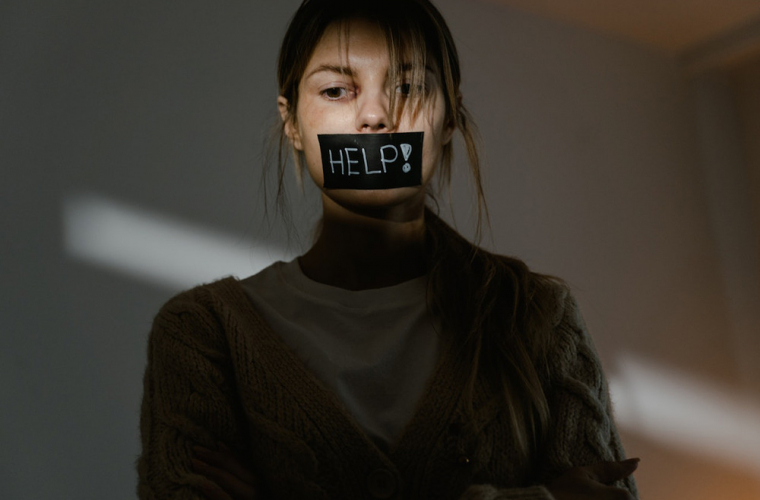 Violation. Violence. Crime. Abuse. Punishable – no matter how you describe it, family violence has no 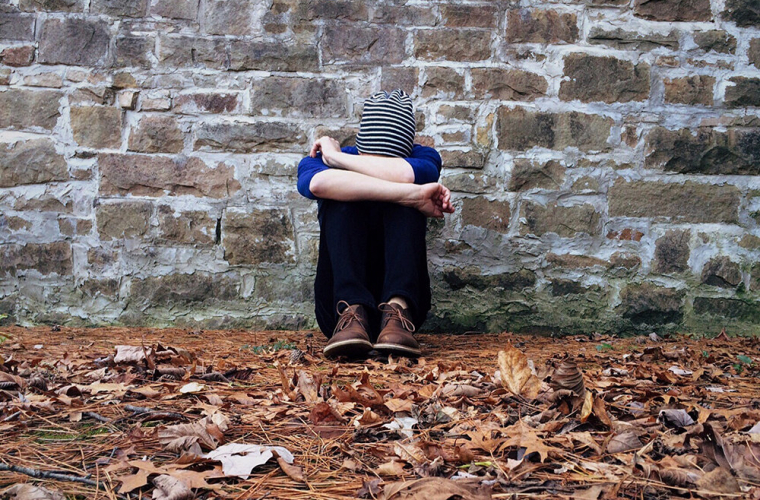 I See You: Sawubona Exhib...

To be seen and heard – a fundamental human right. If your privilege has given you