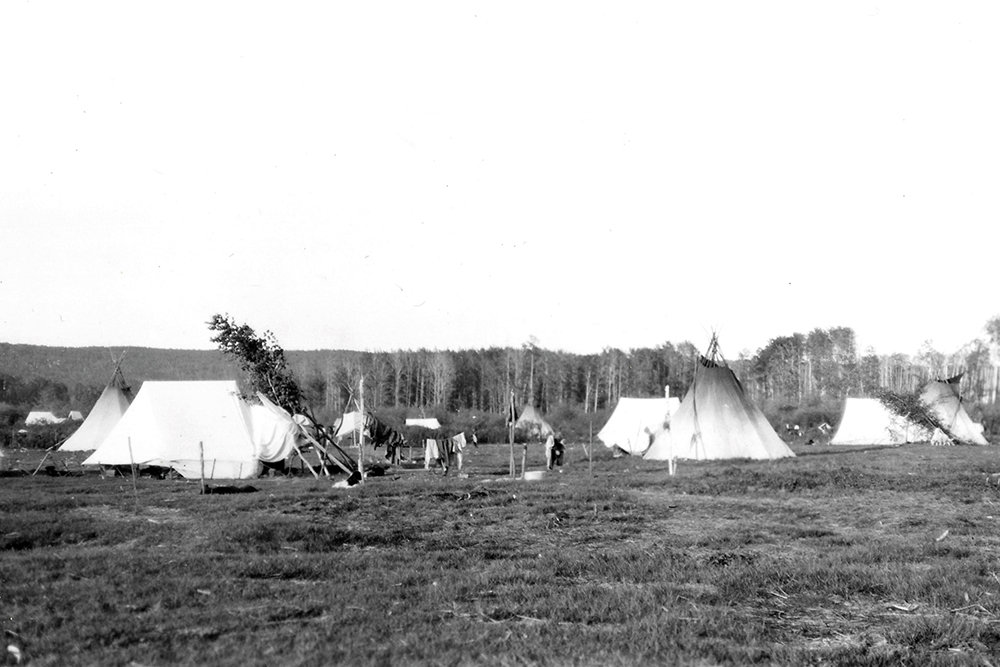 The History of The Region

Our region is vast in culture and diversity, with a rich Indigenous history that extends far before settlers arrived.

In fact, archeological evidence shows that Indigenous people have inhabited our region for more than 8,000 years. 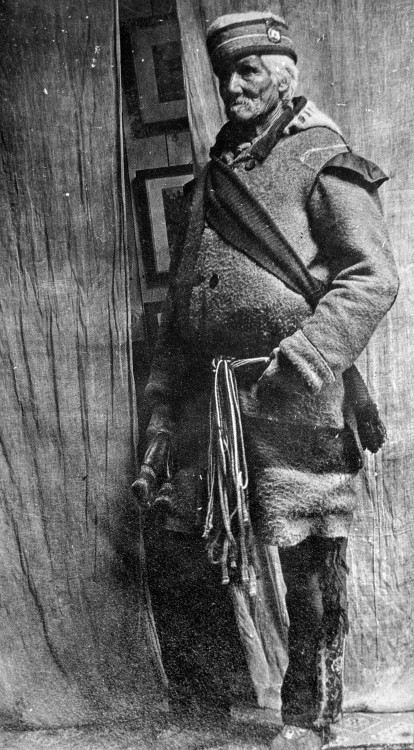 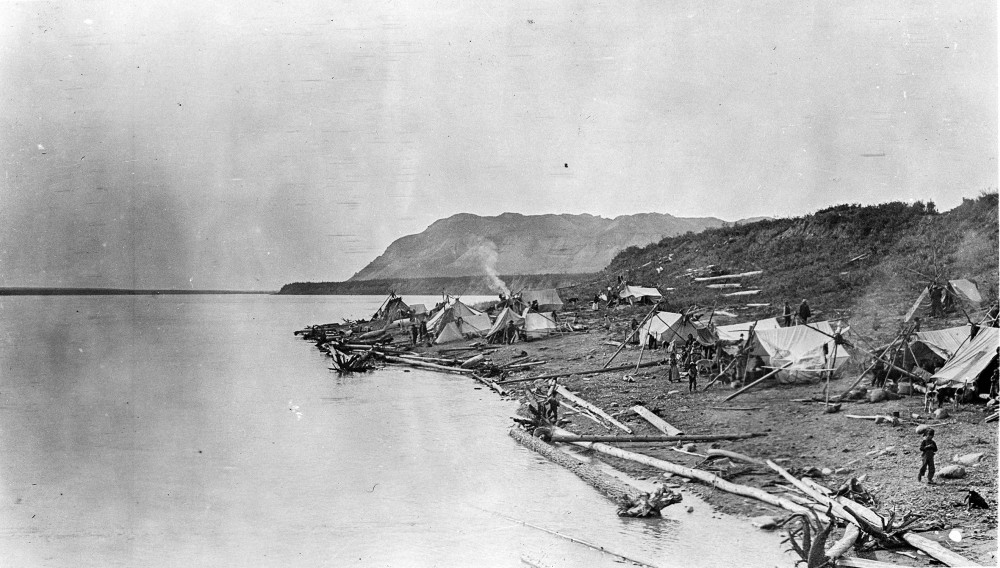 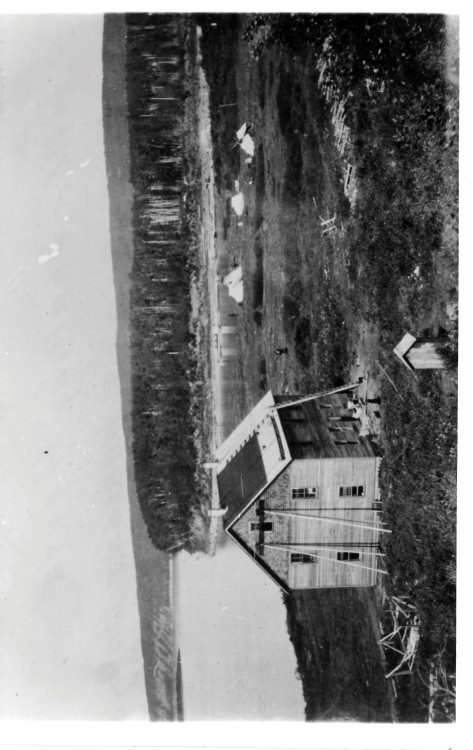 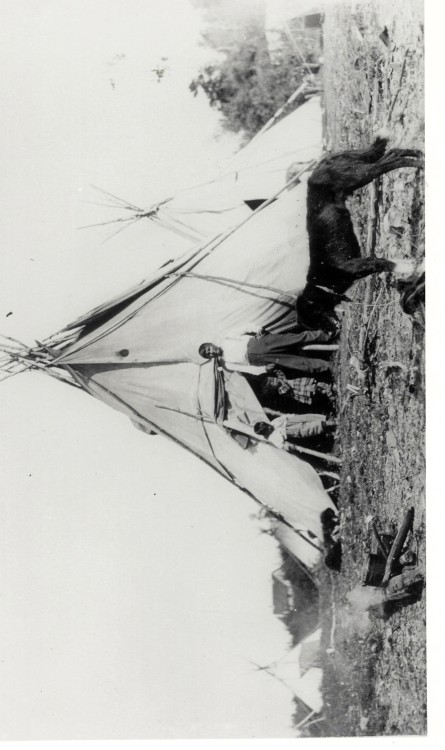 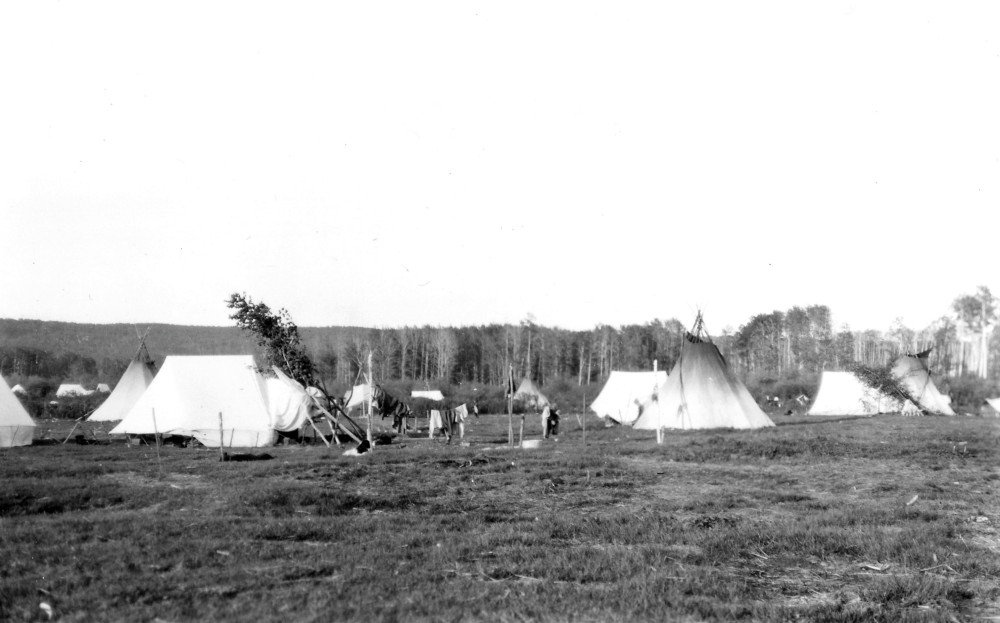 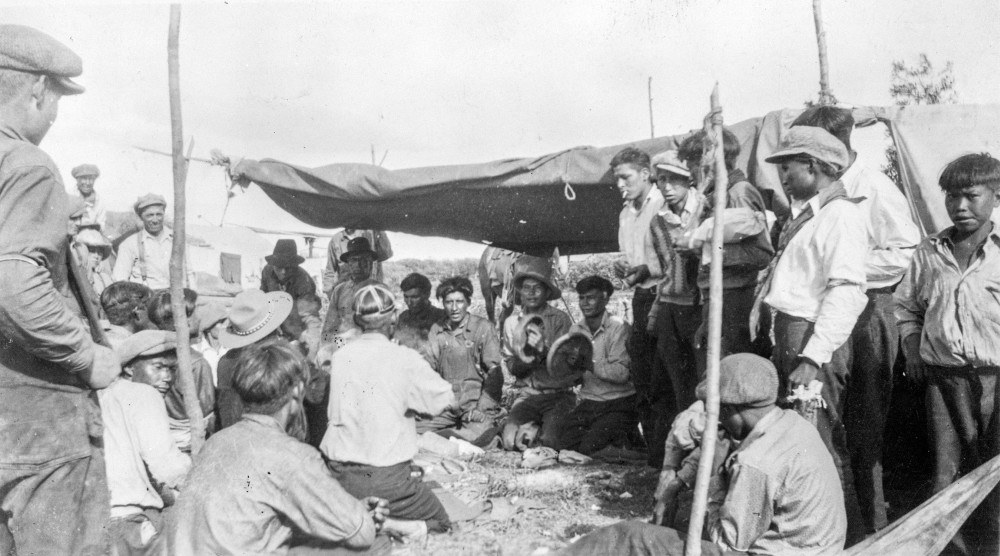 During the past 200 years of rich history, our region has been a destination that has enticed explorers, fur traders and adventure enthusiasts since the 18th century with offerings of many recreational opportunities including trapping and fishing.

During the fur trade period, the settlers first met the Indigenous people of the Athabasca Region. They were the Dene (Chipewyan), Dene Tha’ (Beaver), as well as the Cree, and later the Métis.

In 1778 Peter Pond crossed the Methye Portage and built Pond’s Fur Trading Post on the Lower Athabasca River, 40 miles from Lake Athabasca, near Embarrass Portage. It was the first fort in the Arctic Drainage System and Alberta’s first white settlement.

In 1788 Alexander McKenzie had his cousin, Roderick McKenzie relocated Pond’s House to Old Fort Point on the south shore of Lake Athabasca. The new fort was called Fort Chipewyan.

The Cree lived a nomadic lifestyle, living close to lakes in the summer to fish, harvest, and hunt. In the autumn and winter season, groups would disperse for the winter using canoes and snowshoes.

In 1789, the North West Company established a fur trading post at Fort Chipewyan, north of present-day Fort McMurray. By the beginning of the 19th century, the Cree and Dene became less nomadic while group hunting became less than led to more individual hunting. At this time, Métis began moving into the region.

Potential oil and mineral reserves were identified throughout the Lake Athabasca region by 1891, and so the federal government set into motion plans for a treaty with the region’s Indigenous people. This was done, at least in part, due to the government’s desire to own the land before the Indigenous people discovered its monetary value.

Treaty 8 was signed by representatives of the Cree, Denesuline, and Dene Tha’ in the summer of 1899 in Fort McMurray and other locations. The Nations were given reserves, annual cash payments, and certain hunting and fishing rights in exchange for the land. Although the Métis were given the option of being a part of the treaty process, few chose to. Instead, they signed certificates that eliminated their title to the land. These certificates were called “scrips”, and they were signed in exchange for land or one-time cash payments.

Several smaller communities join Fort McMurray in the makeup of Wood Buffalo. These include Fort McKay, Fort Chipewyan, Fort Fitzgerald, Saprae Creek Estates, Draper, Anzac, Conklin, Gregoire Lake Estates, and Janvier. These communities are all on the traditional lands of the Cree, Chipewyan and Métis under Treaty 8. The five First Nations and six Métis locals are represented by Athabasca Tribal Council.

Our region continues to honour the traditions and cultural way of life, and love for the land and water. With a rich history that reaches far beyond when settlers began to arrive, it is important to understand the history of this place we call home, and continue to learn more.