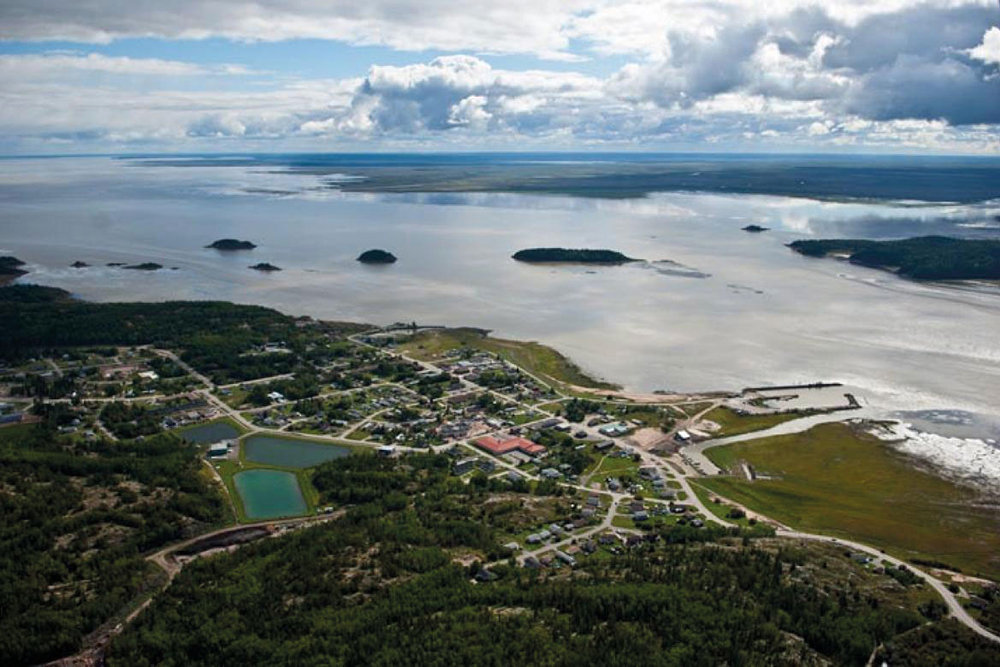 Treaty 8 – A Partnership Between the First Nations Peoples & Settlers

The signatories agreed to the treaty based on a number of promises, including that the old and poor would be taken care of, that medical care would be provided as needed and that Indigenous peoples would continue to live their way of life freely. 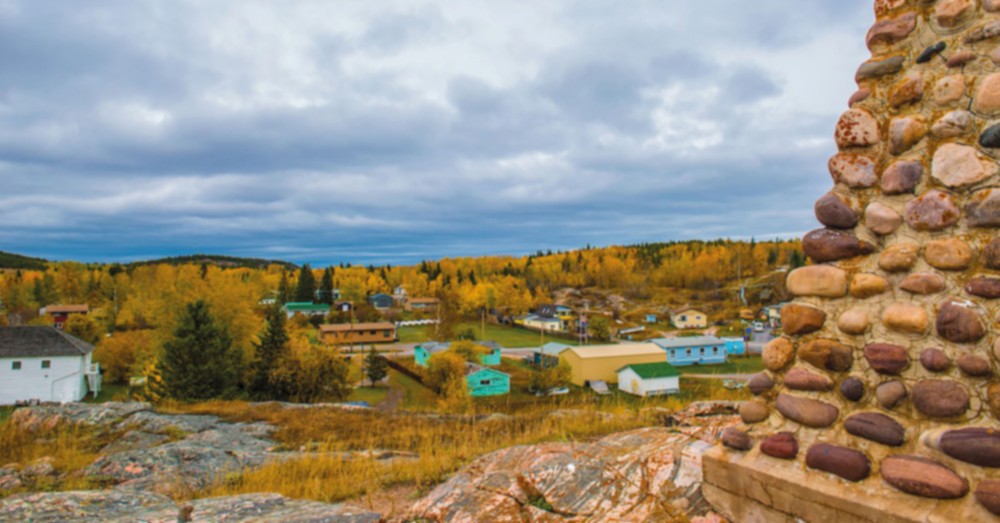 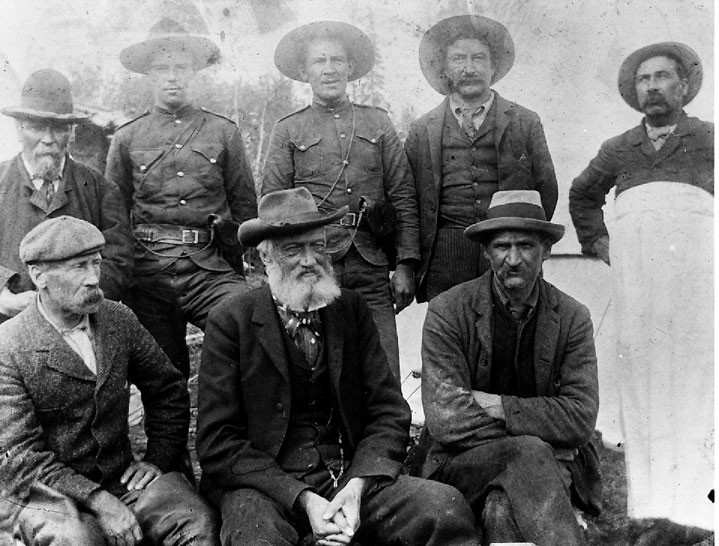 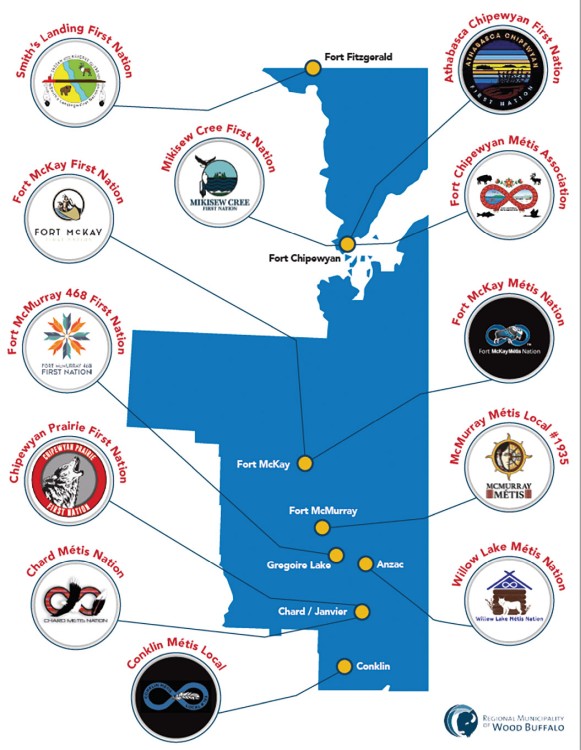 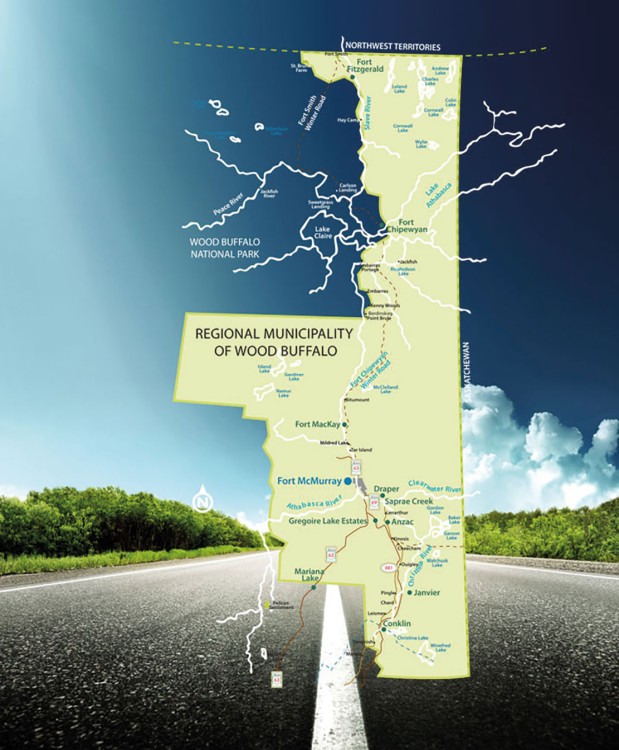 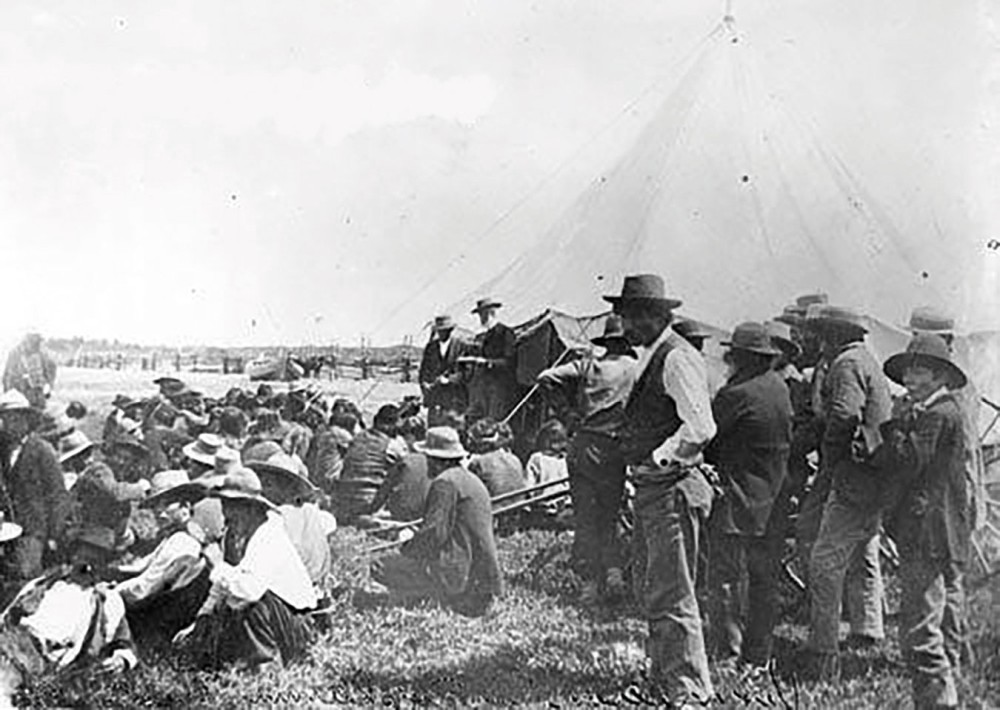 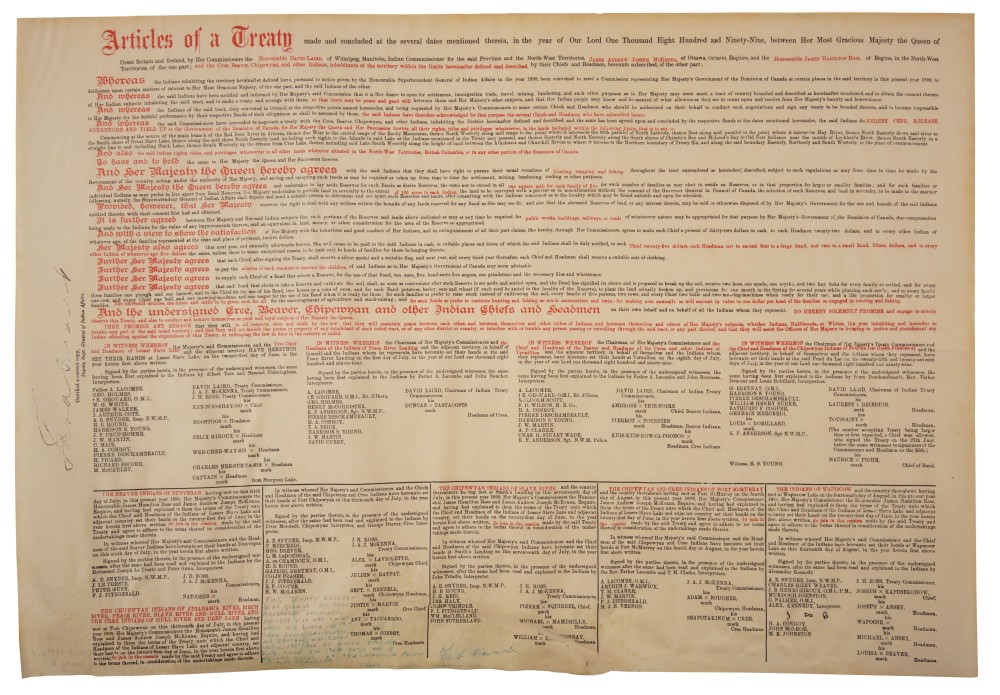 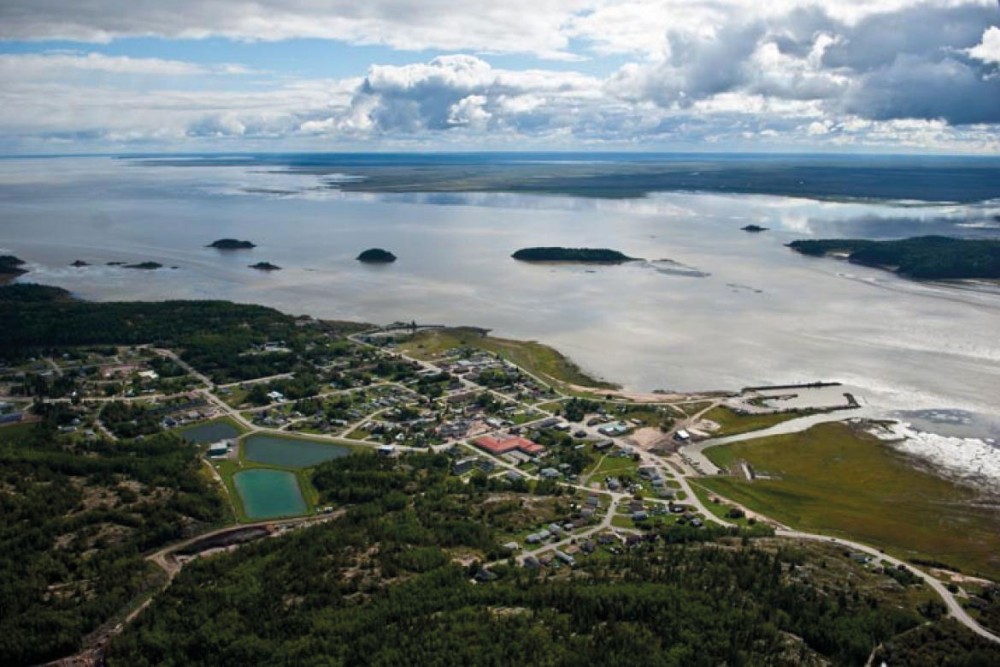 The Treaty was prompted in the North after the Klondike Gold rush. First Nations and the newcomers would maintain all the rights and privileges of Treaty 8 and promote the co-existence between First Nations and settlers, where there would be sharing of the resources. The treaty acknowledged our cultural connection with the land, and First Nations continue to exercise our rights and culture and maintain our identity.

While the dominance and policies colonialism brought caused harm to the sacredness of the Treaty, the agreement had been originally about trust and rest, and to allow the Indigenous peoples to live as they always had off the land.

We celebrate what we believed in, we celebrate our culture what our ancestors believed truly was. Honouring the sacred ceremony, language, culture. To signify why we signed treaty was to preserve those things. Treaty is about the land, all the promises came and offered so that the settlers can live here.

Today, we celebrate and showcase our culture to signify we are still here and we are proud of our Indigenous heritage and history. Annually, Treaty and Métis days are celebrated within our region by our First Nation and Métis communities. They are gatherings open to anyone who want to learn and celebrate Indigenous culture, with workshops, performances and entertainment and workshops to showcase an engaging experience. Performers, dancers, and artists are featured to help locals connect and learn cultural practices in an immersive way. We hope to see you at the nearest Treaty Days or Métis Fest events.

“Something inside all of us felt the beat and we started to recognize who are, as the First people of this continent. Our deep connection to the land and waters is still there and we are still here.

Today our songs are everywhere, and our people are part of the New World. We belong, in fact we are missed. When we played our drums, it changed entire governments and a whole generation. The awakening of the First Nations people is a time that signifies the start of our next evolution. The Spiritual ways of the First Nations is everywhere now, and I see it in everyone and in everything we do.

This awakening has allowed Treaty Days to be a celebration of who we are. Our ancestors fought hard and sacrificed more than most, for us to be here today. So, we celebrate Treaty Days with everyone who considers themselves Canadian. It has changed from place to place and many different people today celebrate their existence in their ways. We now have a multi-cultural collage of celebrations across the continent.”

“The Elders who were there said to us: ‘As long as the sun shines, the grass grows and the rivers flow, our treaty pays for education, our medicine and the needs of the First Nations in their treaty territories.’”