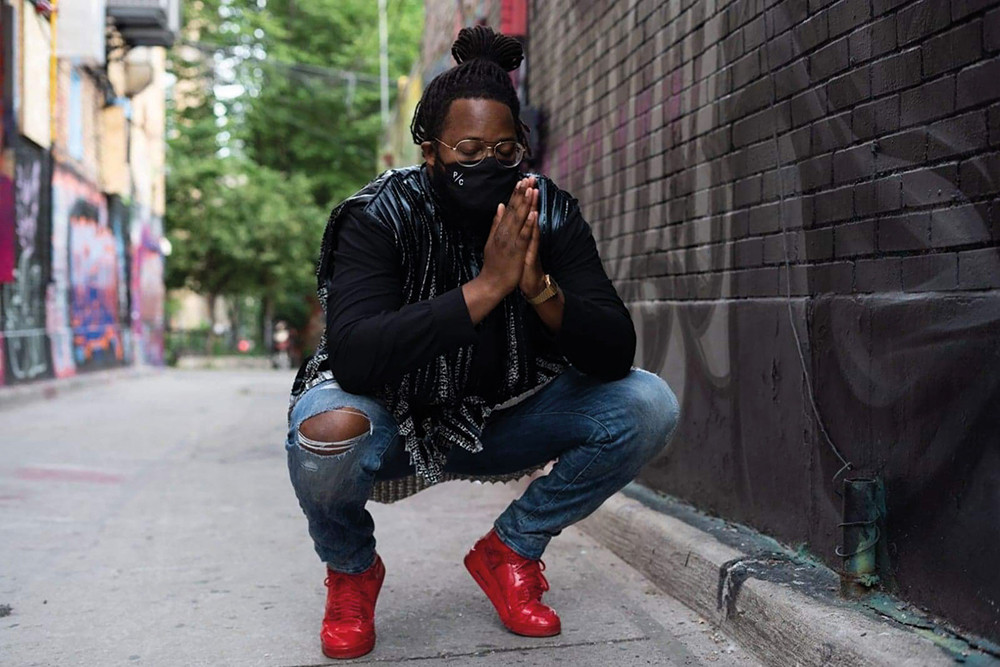 Catch You On The Rebound

Demaine Nelson has been “chasing the chip” for a long time. He first ventured west to Fort McMurray during the fall of 2010 to be a starter for the Keyano Huskies during their inaugural season in Alberta Colleges Athletic Conference (ACAC) men’s basketball. 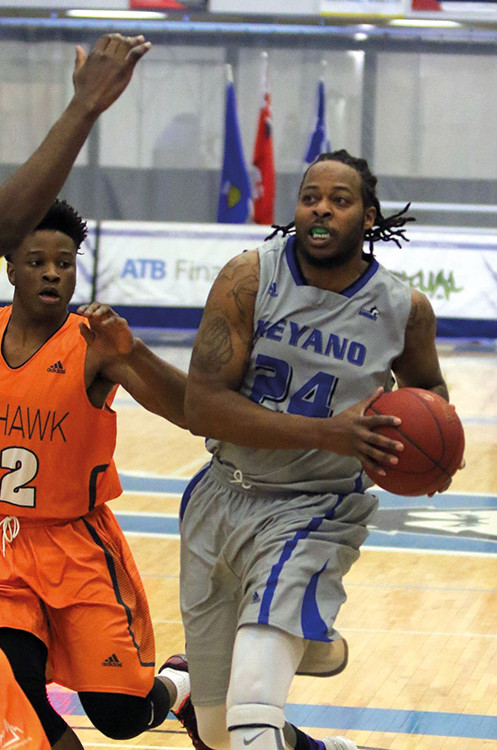 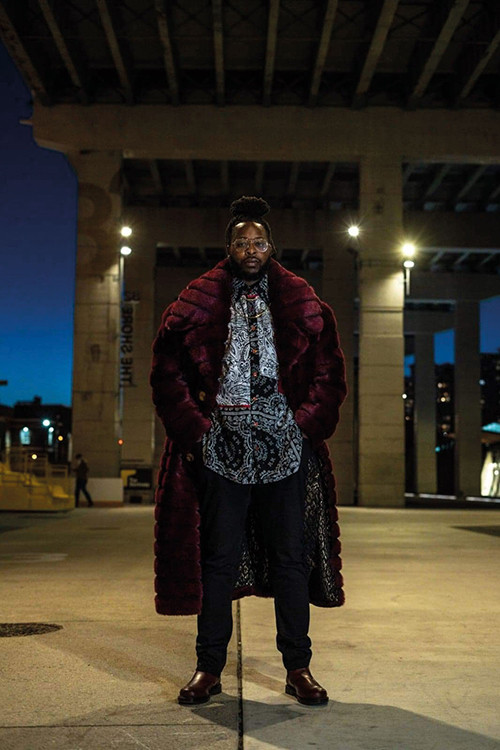 A 6-foot-5 power forward known for his rebounding skills, the Toronto-native already had one year of post-secondary hoops under sneaker with the Niagara College Knights in Ontario.

He would continue to be a force on the glass, leading the Huskies in rebounding for their first two years.

Nelson, also known in the basketball world as Demaine Nyce, would leave the Huskies to play in the ACAC South for the Red Deer Kings in 2012-2013.

“I had issues with the Keyano coaching staff sometimes,” recalled Nelson, now 33. “I wasn’t getting my touches. They were riding the wave of the American guys. They weren’t giving me the time to shine. Something that I believe I deserved.”

Nelson would return to Keyano for the 2015-2016 campaign, a year in which the Huskies would host the CCAA finals, placing 6th.

Nelson’s college career was now over.

Relocating to Vancouver after the 2016 Fort McMurray fire, he “did some acting with side jobs while enjoying the west coast life.”

In 2018 while getting ready for a night out, Nelson realized: “That I could not find something to wear. Nothing over the top that would set me aside from the people there.”

A short while later a friend, familiar with the fashion world, took Nelson to a fabric store and upon entering, Nelson said “It felt like I was a kid in a candy store.”

He now wanted to “chase the chip” in fashion design.

But Vancouver “was a very reserved city….hard to penetrate the bubble.”

So he jumped in his car and drove 46½ hours back to Toronto to learn the craft.

In 2019 he did a pilot project with nine fashion pieces and felt that “I was getting traction while wearing things that I had designed and were out of the norm.”

The turning point came during a visit to a King Street nightclub.

“I was wearing a trench coat that I had designed and people were looking at me and I was getting attention. A gentleman came up and said, “I want to buy your jacket from you for $500.”

“I brushed him off saying, “That is what it cost for me to make it”.

“He came back a few times offering more and finally he came back with $2,000 cash in his hand. I took the jacket off and gave it right to him.”

He now has his own line called Demaine Tyrone… some of which you may see on the silver screen with former NBA star John Salley wearing the Demaine Tyrone creations in the Disney family comedy Sneakerella.

Of his avant-garde designs Demaine – be it Nelson, Nyce or Tyrone – states:  “I am now chasing the chip in the fashion world. It’s all about storytelling.  I believe I have found what I am supposed to do. This is where my heart is at.”

You may check out his designs at www.demainetyron.com where it states “Inclusively sized, original collections and custom pieces. Event wear, streetwear, limited edition drops and one-of-one pieces to tell your story.”

Catch you on the rebound! 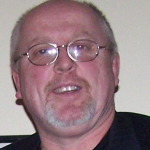