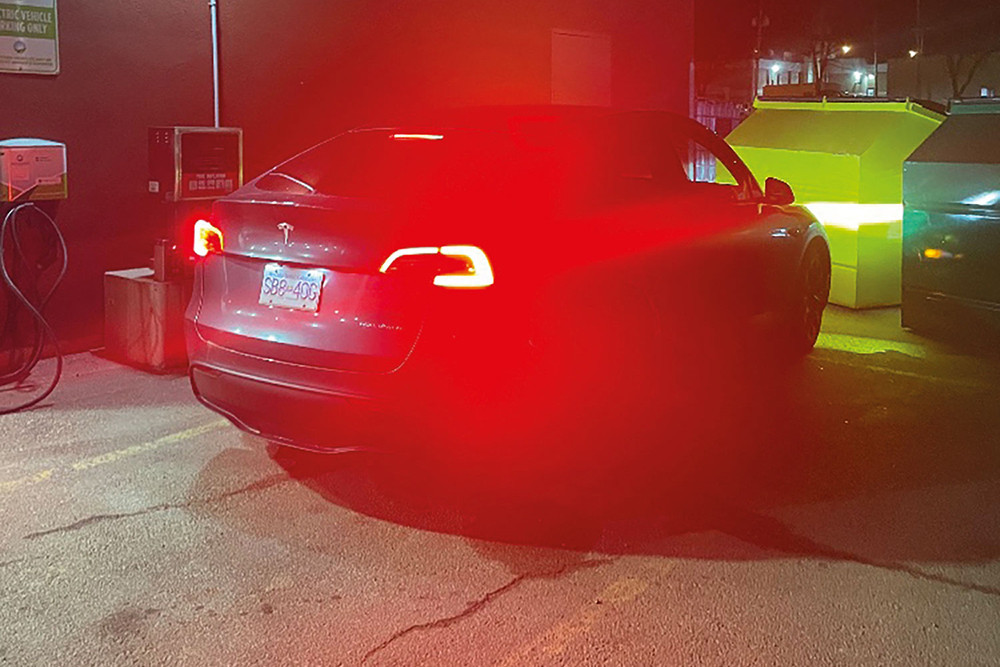 When Steven Sachse needed a rental car to drive from Calgary to Fort McMurray, he agreed to take the last remaining vehicle from a rental company, a Tesla, his first question was, “Will this car make it to Fort McMurray?”

After being assured there would be no problem he set out on what would normally be an eight or nine hour drive. Little did he know, the journey was about to take 17 and half hours. 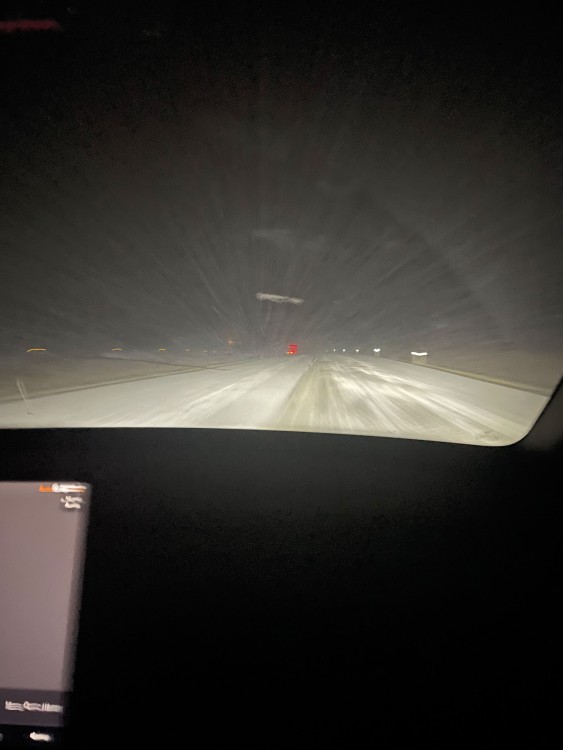 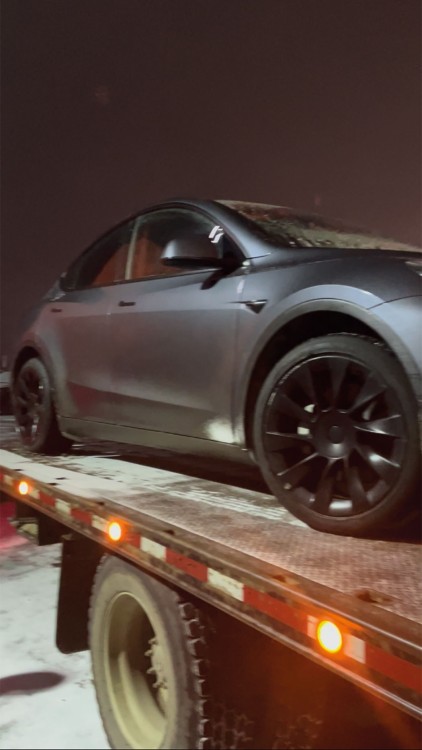 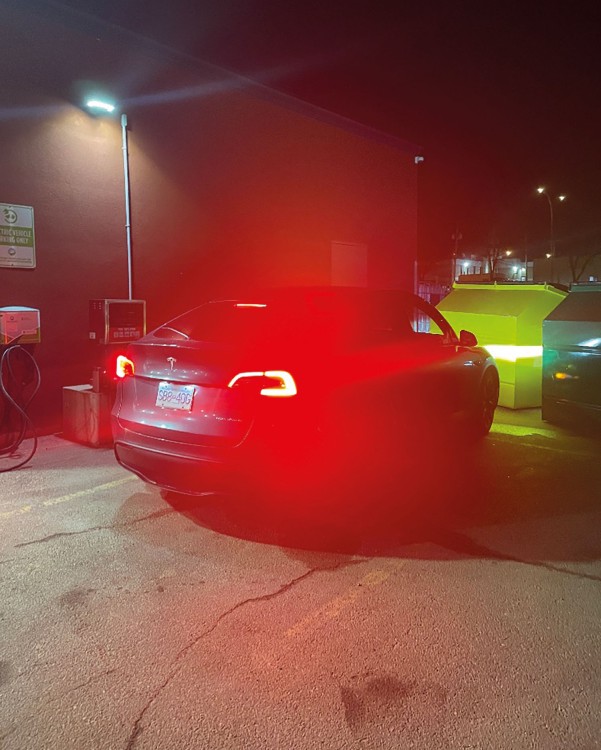 Leaving Calgary on a full charge, the car made it to Edmonton with no problems. Stopping at Southgate Mall for lunch, the car took a second charge of an hour and 20 minutes topping the car up to a full charge.

This is where the nightmare began.

With the car showing a range of 550 km, Fort McMurray at 435 km should have been in reach, however the car was giving them a warning that they wouldn’t be able to make the full trip.  Understanding he would need to stop for another charge along the way, he headed north.

As Sachse reached Grassland he realized there was no way the car would ever make it to Fort McMurray; the car had eaten up way more battery than he thought. With no EV (Electric Vehicle) charger available in Grassland he had to settle for plugging the car into a normal household outlet on the side of the gas station.  He went to the local pub across the road for some dinner and to watch the hockey game while he waited for the car to charge.

Returning to the car an hour and twenty minutes later the car had only gained 10 km in range. He quickly Googled EV chargers and found the only one between Edmonton and Fort McMurray was back in Athabasca, so he backtracked to Athabasca for a quick charge…or so he thought.

It was at about the halfway point between Wandering River and Mariana Lake, part of a no-service 200 km zone, that he realized this car was not going to make it.  It fell to zero charge and started going into the negative.  He called AMA and explained the situation and luckily, because of the cold and it being the middle of the night now, they sent out a tow truck to meet them where they would finally stop.  As the car proceeded into the negatives, Sachse turned off the heat and anything extra that would suck more electricity. Finally at the negative 60 km range the car died.  Luckily he had only been stranded in freezing temperatures for 15 minutes when the tow truck arrived.

Now back on the road in the tow truck, Sachse Googled EV chargers in Fort McMurray with one coming up on Airport road. They traveled to that location only to find out there is none on Airport road or anywhere near the airport. With it now being 4:30 am and the tow truck needing to drop the car somewhere, they decided to drop it off at the local Dodge dealer and deal with it in the morning.

Only one more problem. Due to the car having no power, when he got out of the car it now locked itself, with his luggage, house keys, and cell phone all inside. Also due to no power the charging port wouldn’t let the car be plugged into a standard outlet, the car now needed an actual Tesla fast charger to operate again. Luckily one person in Fort McMurray has a Tesla fast charger and the car was eventually taken there to be sorted out.

Upon hearing this story most will be left with so many questions. While it’s clear northern Alberta doesn’t have the infrastructure for electric vehicles, one has to wonder how inconvenient it’s going to be once it does.  How many stops of multiple hours is it going to take to simply get to Edmonton?  Driving to Calgary or even Red Deer could be a multi-day event. Who has that kind of time?  Winter driving or night driving to Edmoton will almost be unheard of.

Another thought that crossed my mind is if the majority of people switch to electric cars, exactly how many chargers are going to be needed to get us all where we are going.  Think about it, you stop in Wandering River on a busy day now and you simply wait for the car in front of you to fill up and move on.  What do we do when we are all looking at 45 minutes to an hour per car ?  What kind of backlog is that going to produce?  Heaven help us if there is ever a need to evacuate again. Anyone remembering what Wandering River looked like in May of 2016 can tell you that isn’t going to work. 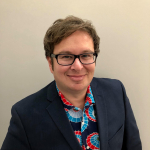 A Fort McMurray staple, Michael Jesso is a renaissance man. He is an opinion-sharer, a car aficionado, a cooking show host, and a stand-up comedian.

He tells it like it is, and has his finger on the pulse of what is happening at all times. He is connected, in the know, incredibly invested in the community, and has the most contagious laugh. Not to mention the most epic party pad in all of Fort McMurray.