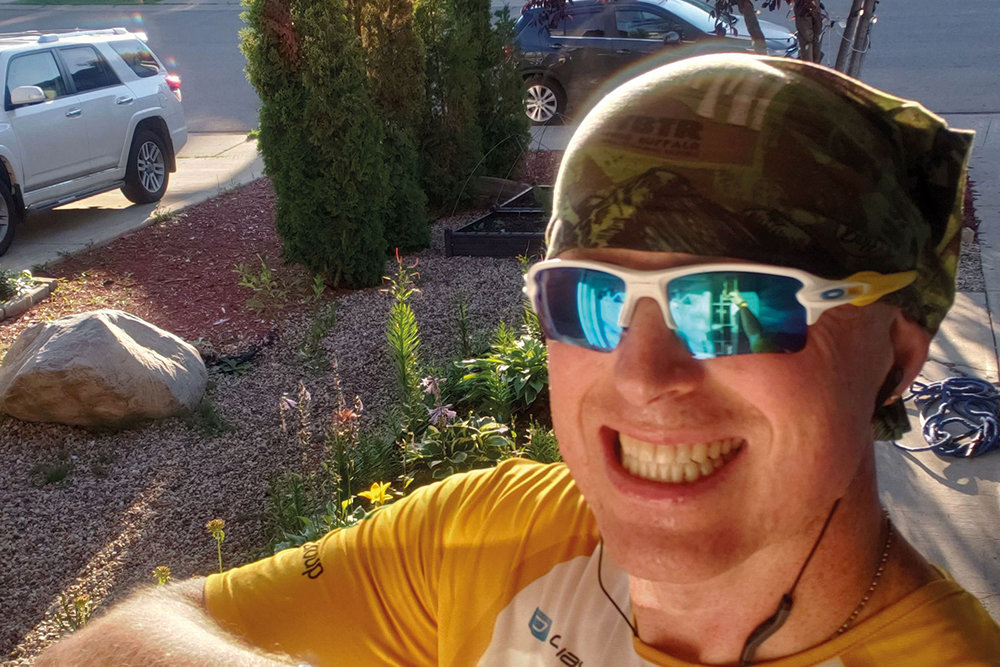 Between the Laces: Can I Still Run?

One of the challenges that runners face is injuries. This can be muscle strains, plantar fasciitis, runner’s knee, torn tendons, stress fractures and more.

When this happens the most common question asked to any medical professional is “Can I still run?” 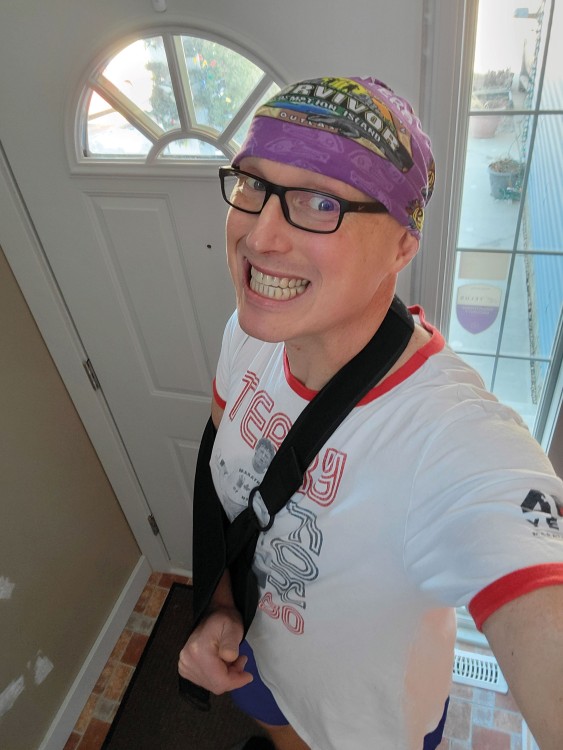 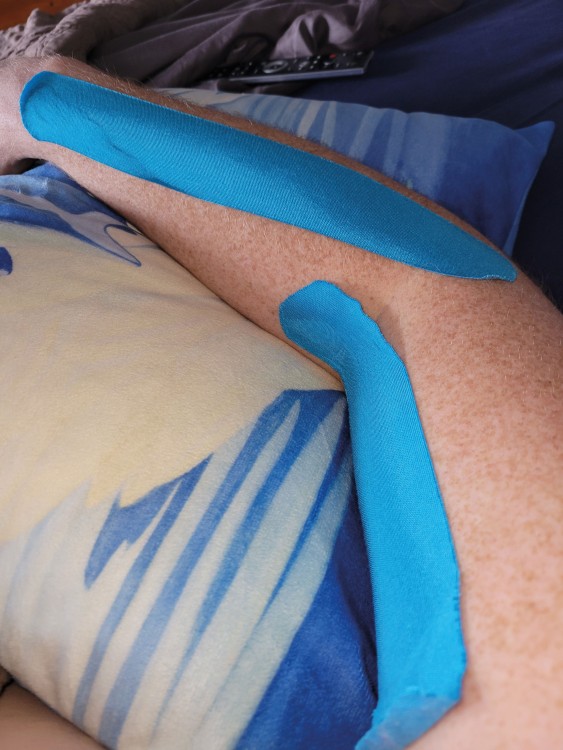 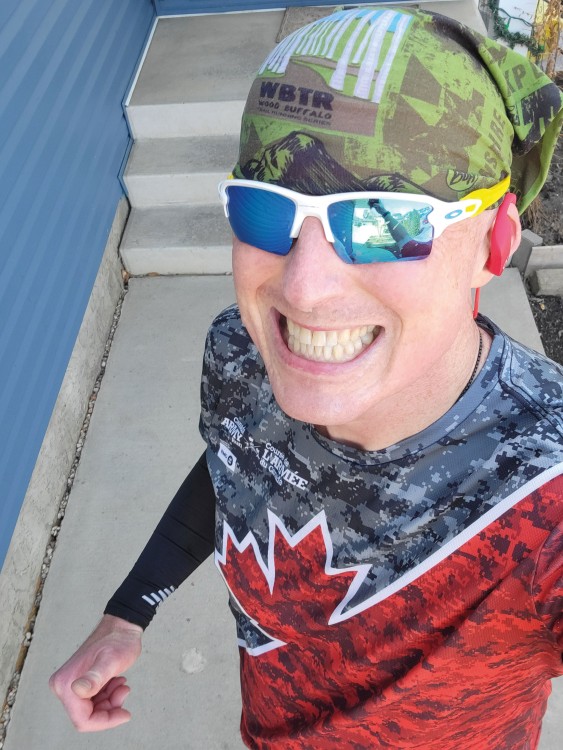 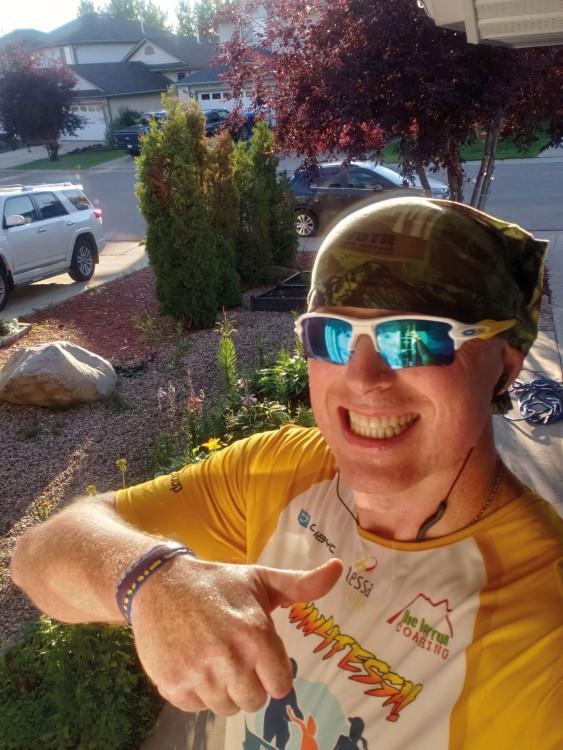 Depending on the severity of the injury, the answer to this question varies. If the response is YES, then happiness, joy and relief are felt. When the answer is NO the reaction is sadness and is followed by, “But if I go slow or do this, can I still run?” Ah, the mentality of a runner. It reminds me of when our two boys would try to bargain with me and my wife to stay up late or playing a video game a little bit longer. The same philosophy applies here.

April 2nd is World Autism Day, and this year I was asked to co-host an Autism Awareness Concert in support of The Autism Society of the RMWB. Like my son Kaleb, I am on the spectrum and classified as a high-functioning autistic adult. So, to be asked by organizer and friend Karla Power, I was honoured and looking forward to it.

The event was scheduled for 1 p.m. so I decided to go for a 10 km run earlier that morning. The weather was beautiful and for the first time in months Mother Nature was easing off at the cold temperatures. I grabbed my sneakers, kissed both my wife Candice and youngest son Kaleb, and headed out the door.

About 4 km into the run, I tripped on a piece of sidewalk and landed on my right arm/elbow. I got up and checked my upper and lower body for injuries. The right elbow/arm had a weird dull achy sensation and shrugged it off as a mild sprain. With 6 km remaining (thanks Garmin) the decision to continue was a no-brainer. The remaining kilometres would take me back home as the concert was going to start in a few hours.

By the time I arrived home the pain was unbearable. I yelled out to my bride of 21 years, “Honey, I think I broke my arm.” Within a split second, the bedroom door flew open and said wife came flying down the stairs to see what happened. After telling the timeline the emotion turned from concern to anger. While using some creative language, she helped me get a shower and hydrate, drove us to the hospital and cancelled the co-hosting duties for the concert – something I was still hoping to do.

At the hospital, the doctor confirmed that the right elbow’s radial head was broken. That prompted me to ask the infamous question, “Can I still run?” The whole room looked in amazement and the doctor said NO, for at least three to six weeks. The good news was the break was clean and not displaced. If so, it would have meant surgery. Silver linings, right? I did try and bargain with him and my wife about running earlier, but as my kids did with their requests it was denied.

With lots of rest, listening to the doctor, help from my wife, two boys and an excellent physiotherapist (Angie Martin of Accel Physiotherapy) I was back on the road within three weeks. Not being able to run for any extended period doesn’t just affect the runner it also impacts loved ones. They must deal with mood swings, help when asked, and reassure the runner that everything will be fine. Every runner has an amazing support system and mine keeps me going. It’s why I am still able to run..

Blake Crossley lives in Fort McMurray, raising his sons, Nathaniel, 18, and Kaleb, 15, with his wife, Candice. As an active runner, he has participated in marathons across North America, which also includes a two-time Boston Marathon runner status and is currently preparing for the Boston and Chicago Marathon for 2021.

He runs with passion for autism and childhood cancer, as well as rare diseases and illnesses. He has raised thousands of dollars throughout the years for the causes. Crossley can be spotted running around Fort McMurray, bringing laughter and happiness to pedestrians and motorists while running in superhero and elf costumes, sharing his infectious smile and big waves. 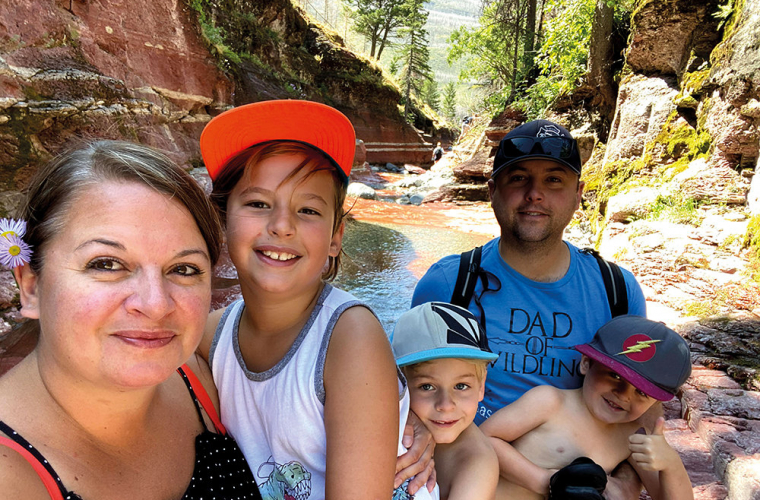 Family-operated businesses relay a familiar theme in pop culture; they are small to midsize companies with 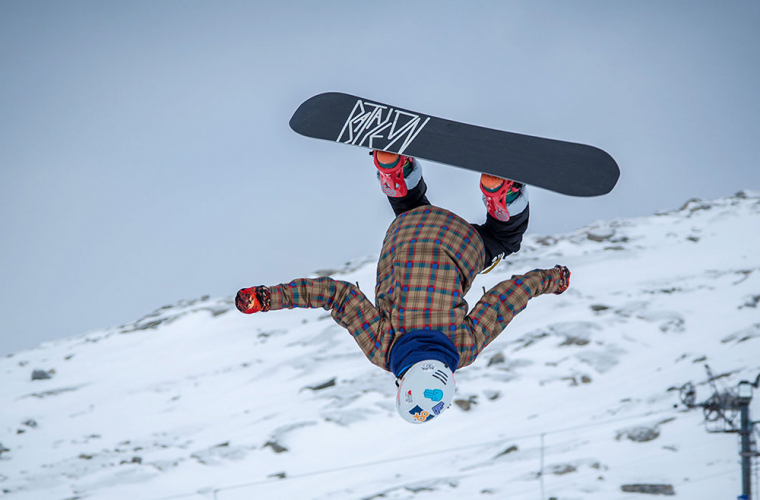 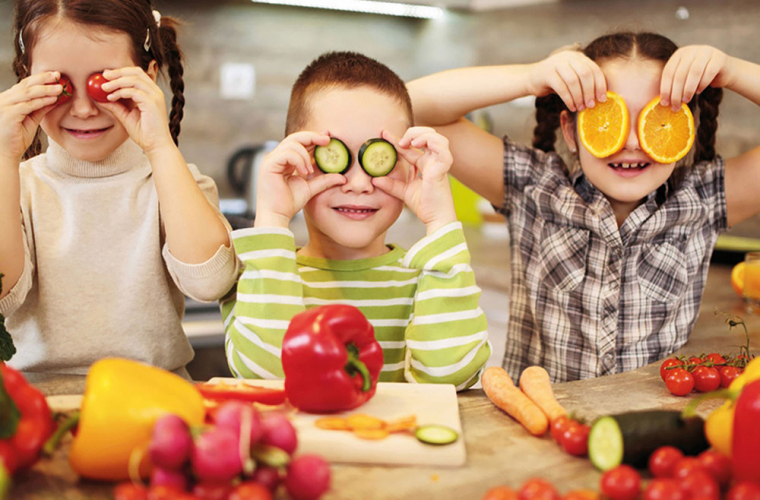 With kids back in school and cold and flu season just around the corner, many parents